We wrestled in the McCallie Invitational over the weekend, which has always been one of the toughest tournaments in the southeast.  Cole Hunt and David Garcia both brought home gold medals, with Cole Hunt being named the tournaments “Most Outstanding Wrestler”.   This tournament was filled with All Americans and state champions, so having one of our own claim the Outstanding Wrestler Award is a huge.  Cole Also received the Award for most pins in the least amount of time.  Winning all of his matches by fall for a combined time of 6 minutes and 30 seconds.  Unseeded David Garcia had an incredible tournament upsetting the number 1, 2, and 3 seeds on his way to claiming the 182 lb. title. Hunter Noland also made the podium finishing 3rd surrendering his first loss of the season.  Please take a second to congratulate these two when you see them! 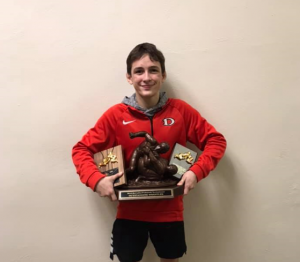 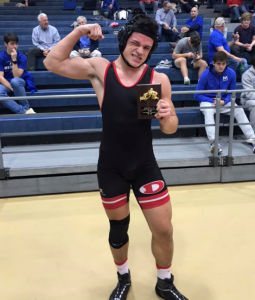 State Tournament
8:00 am
View All Events